Watch the exciting flight show of the "Blue Angels" on the giant IMAX-Dome screen. Feel the kick when flying a jet plane. Be captivated by the flying skills of the acrobats of the sky.

The film is alternating between breathtaking flight scenes and original pictures from the history of flying. "The Magic of Flight" shows the development of flying, starting with the first trials in 1903 up to the latest developments of state-of-the-art aircraft engineering. You are awarded a fascinating view into the exciting world of the stunt flying squadron "Blue Angels" whose flight show is among the most impressive clips of the film.
This film is shown in German language 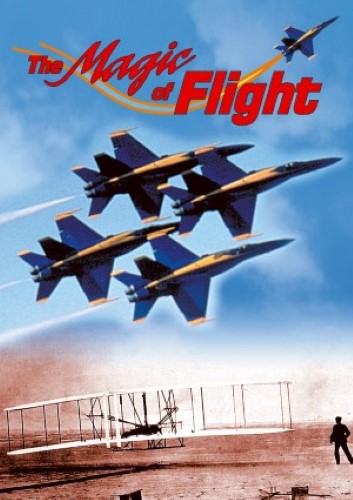